There have been reports of two drowning cases this morning at the Port Dickson International Triathlon 2018, 15th July 2018.
One of the victims was Mr. Kelvin Tharm Wai Weng from Penang. Mr. Tharm was a confident swimmer aged 39 who had previously attended swim events in Penang. 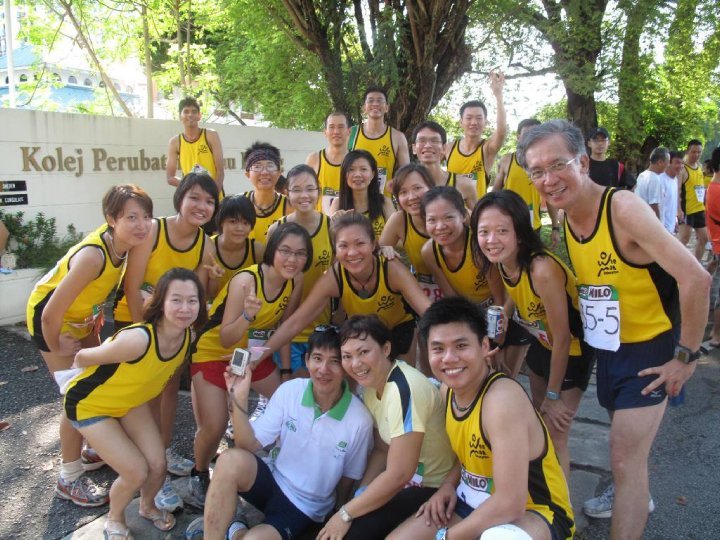 Kelvin was an active runner and swimmer in his hometown of Penang, and had joined Swimathon events that involved open water swimming in the ocean. He had professed on the eve of the event that he had concerns about the waves.

Mr. Tharm was discovered and put on a jetski and returned to shore, where heroic bystanders and Fire and Rescue personnel performed cardiopulmonary resuscitation on him, but could not get a response.

Mr. Tharm was brought to Port Dickson Hospital immediately, but was pronounced deceased by medical officers.

Another victim was an international participant from Hong Kong, who was lost at sea for an extended period of time. The victim has been identified as Yuen Chi Yuen, aged 41, from Hong Kong. He was found by divers early on Monday morning, 16th July 2018.

There were also numerous close calls, with many rescues and swimmers getting out of the water prematurely.

The cause of the drownings is still not certain - however speculation lies with the strength of the waves early this morning along the Port Dickson coast.

Winds of up to 9 knots generated waves that obscured visibility of the Triathlon swimmers and may have caused swimmers to panic. Many were seen clinging to buoys and safety vessels.

This year the Port Dickson International Triathlon received 2,300 participants from one 39 countries, more than their usual intake. The event management has always been of good repute apart from a previous drowning case from the 2016 Port Dickson Triathlon.

This year there were 12 kayaks, several jetskis and a few safety speedboats for the swim segment, which may not have been sufficient for the large increase in participation numbers.

The swim route was modified for this year's event, making it a rectangular shape instead of a triangular route as was with previous years.

The swim was a straight 650m out from the bay, followed by a 200m swim southwards, then a 650m stretch back to east to the beach.

If you are a relative of the victims or would like more information, please contact Samantha from CCS Sportzevent Management Sdn Bhd
Email           info@triathlonmalaysia.com
Phone           +6012-2253243 (Samantha)